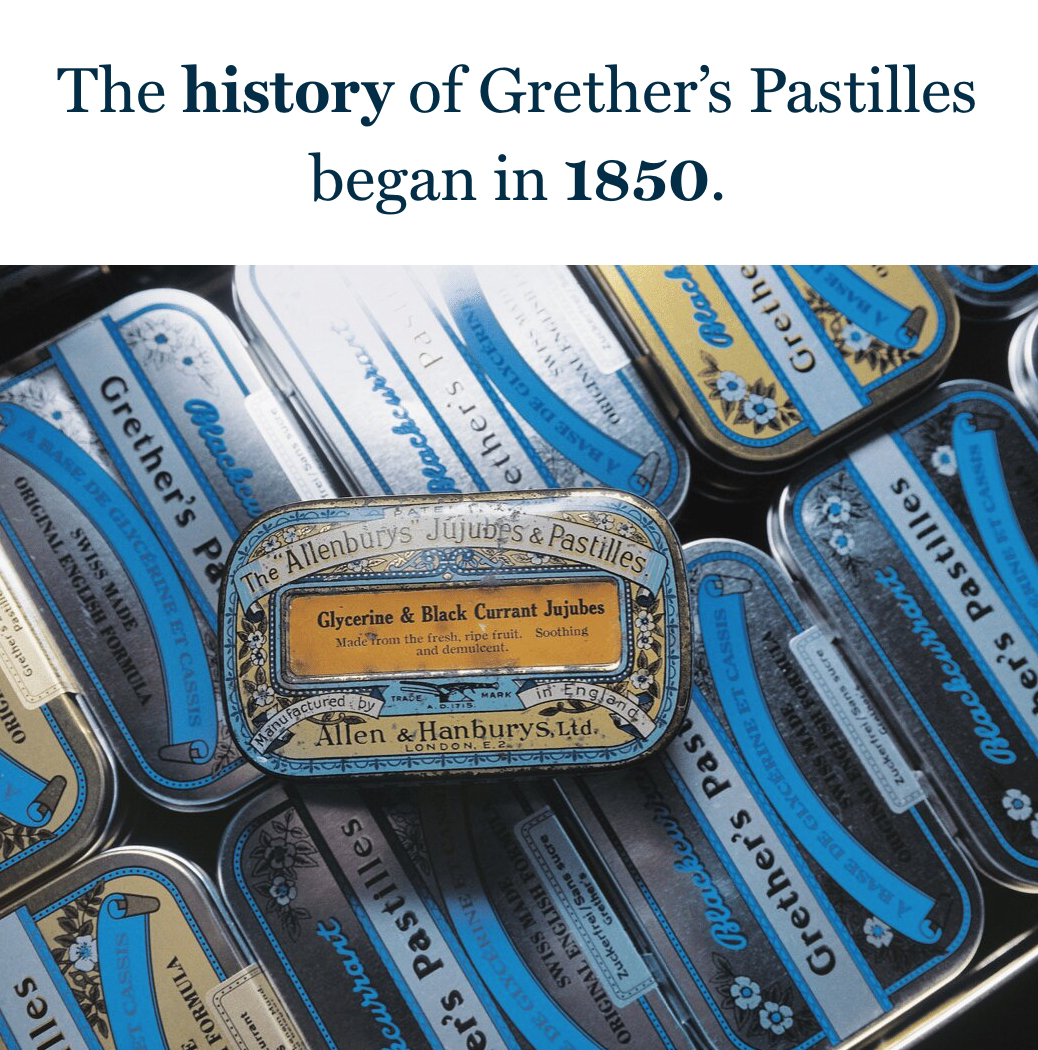 With Tradition and Taste

Grether’s Pastilles were first mentioned in 1850 and have had a remarkable history. The pastilles were first made from blackberry juice in England in the 19th century. The London-based family business Allen & Hanbury Ltd. laid the foundations for a long pastille tradition, which still continues to this day. The intense-tasting pastilles, in their characteristic gold tin, became increasingly popular and, in 1910, found their way to Switzerland. When it came to a sore throat, hoarseness or a strained voice, the soothing blackcurrant pastilles were already indispensable there under the “Allenburys” name. 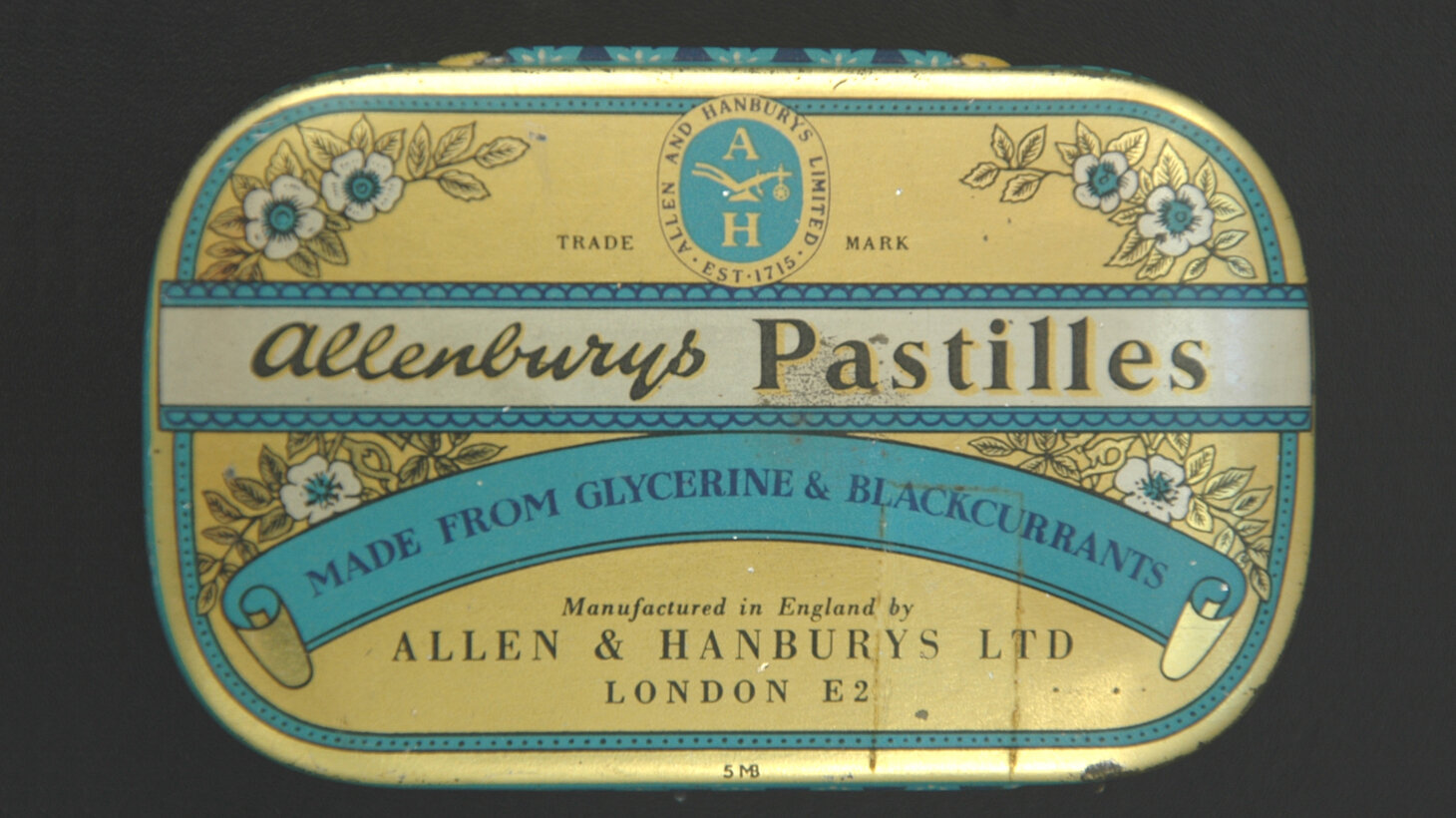 In the early 1930s, the Basel-based company Doetsch Grether AG secured the distribution rights and firmly established the traditional product on the Swiss market. After completely taking over the Allenburys Pastilles brand and transferring production to Switzerland, the brand was renamed Grether’s Pastilles in 1974, which also led to the logo and the tin being modified. The traditional production process involving gentle processing of selected pure natural raw ingredients has been preserved to this day. The same goes for all the other flavours and the sugar-free varieties. 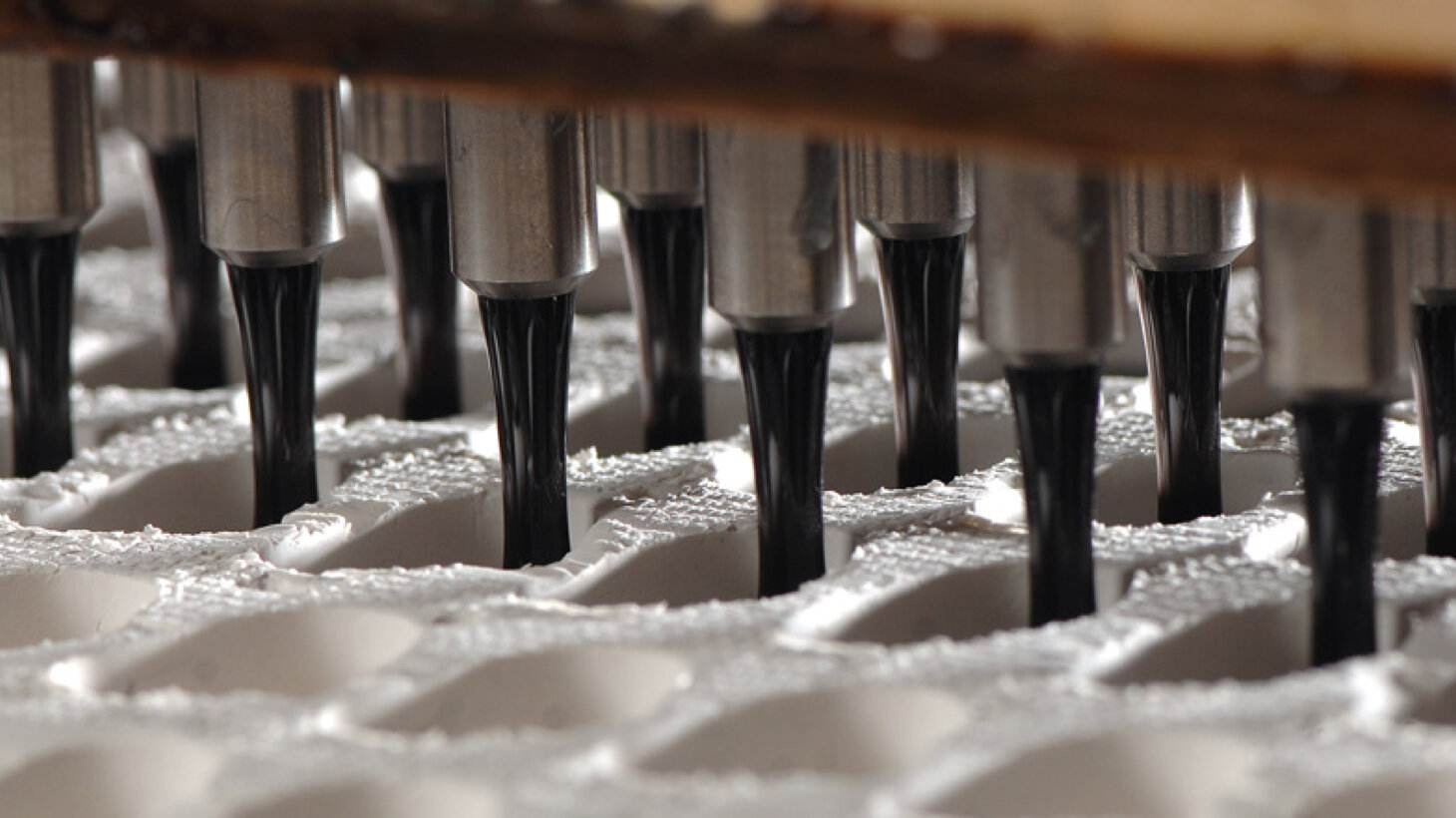 The first new variety, Grether’s Pastilles Redcurrant, was launched in 1983. As part of the“light” trend of the 1990s, the original Blackcurrant pastilles were produced and sold in a sugarfree version for the first time. This sugar-free pastille was so popular that, four years later, the Redcurrant variety was also made sugarfree.

Doetsch Grether introduced a handy refill bag so that the pastille tins could be re-used. In 2007, a third variety came along, and quickly established itself on the market: Grether’s Pastilles Elderflower sugar-free. Following a brand “facelift”, the premium gold tin was given a slightly modified design – without losing sight of its original roots. In 2011, a fourth variety tastefully continued the tradition of the fruity pastilles. Grether’s Pastilles Blueberry sugarfree have since rounded off the product range and, together with the three other sugar-free varieties and the original with sugar, make up a fruity and soothing range of products that sets itself apart from others thanks to its long tradition, quality and care, and that continues to be as popular today as it was in the past. 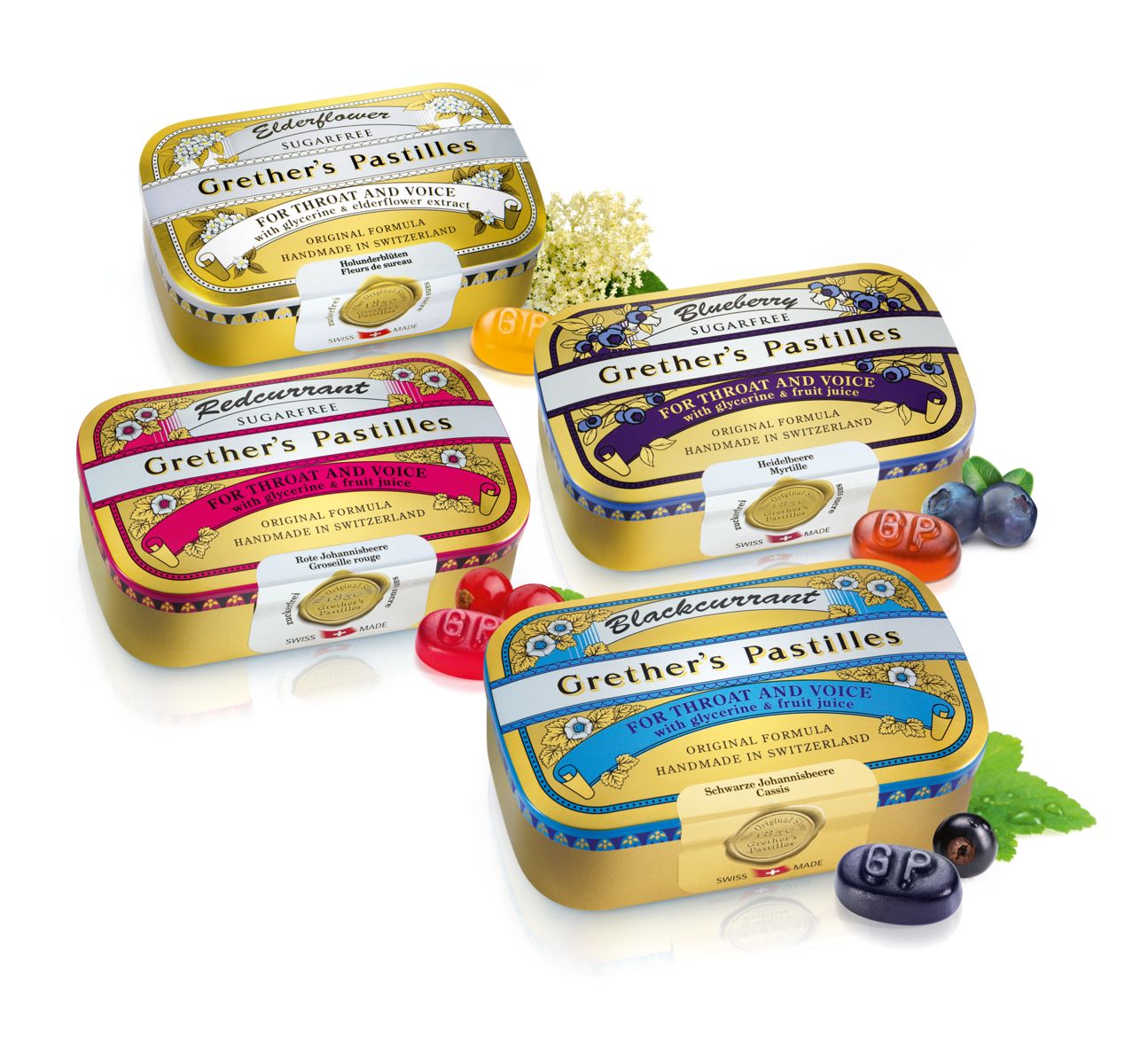