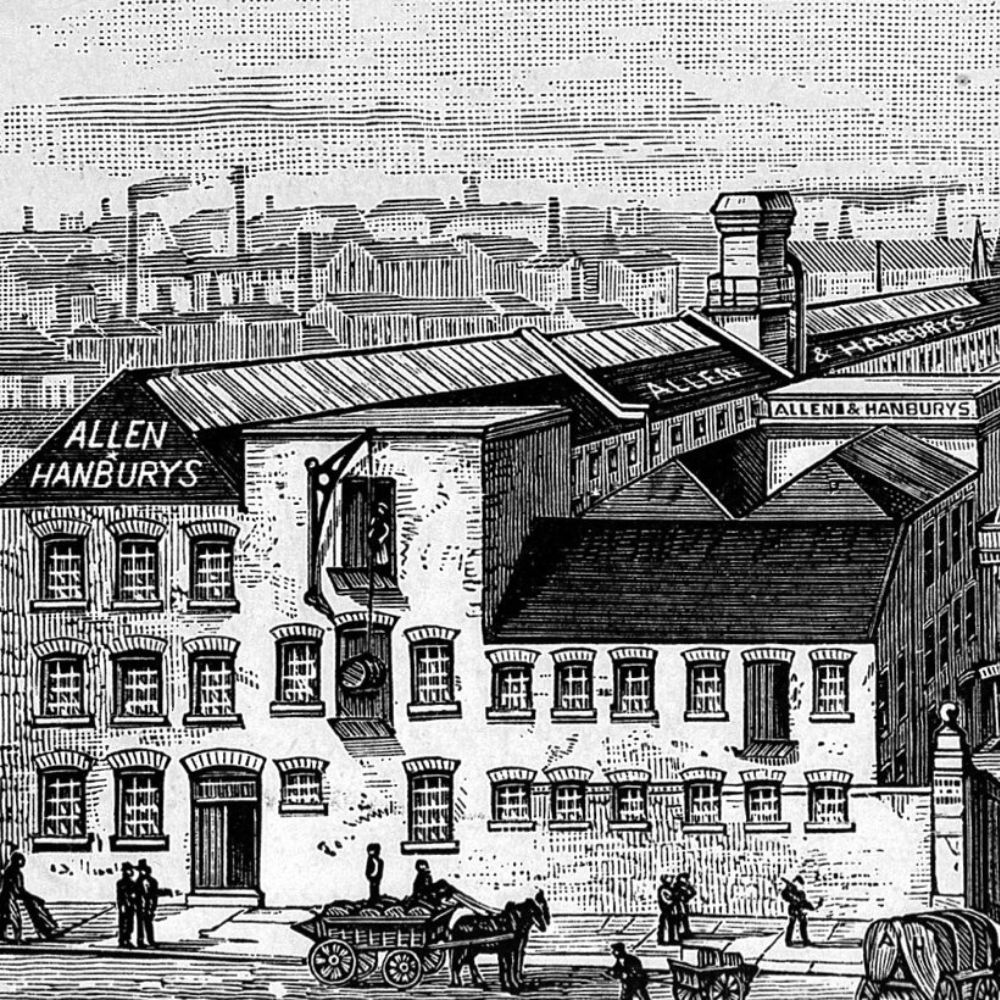 The original Grether’s Pastilles recipe was first introduced in 1850. These classic pastilles were first crafted from blackberry juice in London in the 19th century by local family business and British pharmaceutical manufacturer, Allen & Hanbury. They laid the foundation for a long pastille recipe tradition, which still lives on to this day.

The intense-tasting pastilles  were recognized amonsgt the masses and became increasingly popular through London. In 1910, the original recipe found its way to Switzerland where the original blackcurrant Grether’s Pastilles (then called Allenburys Pastilles) were crafted. Over 100 years ago, the classic gold tin began setting it’s foundation as the best remedy for strained throats and voices. 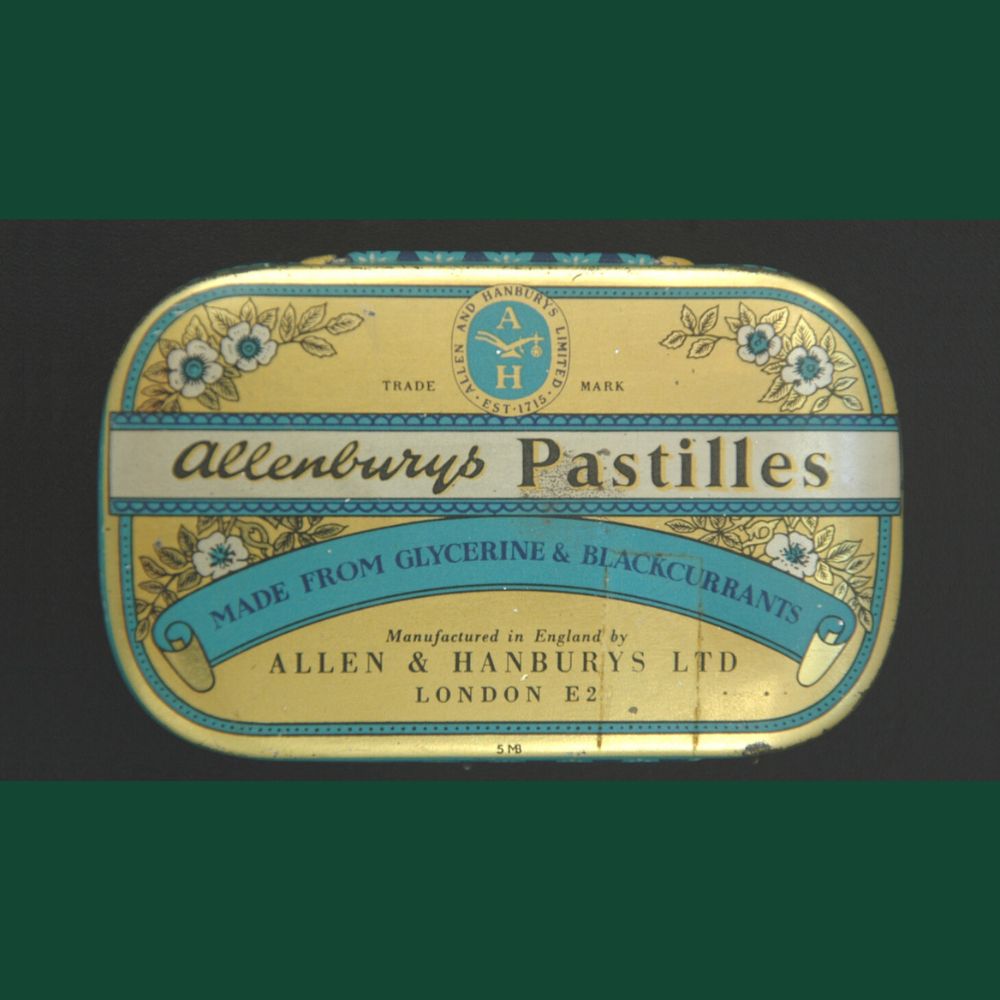 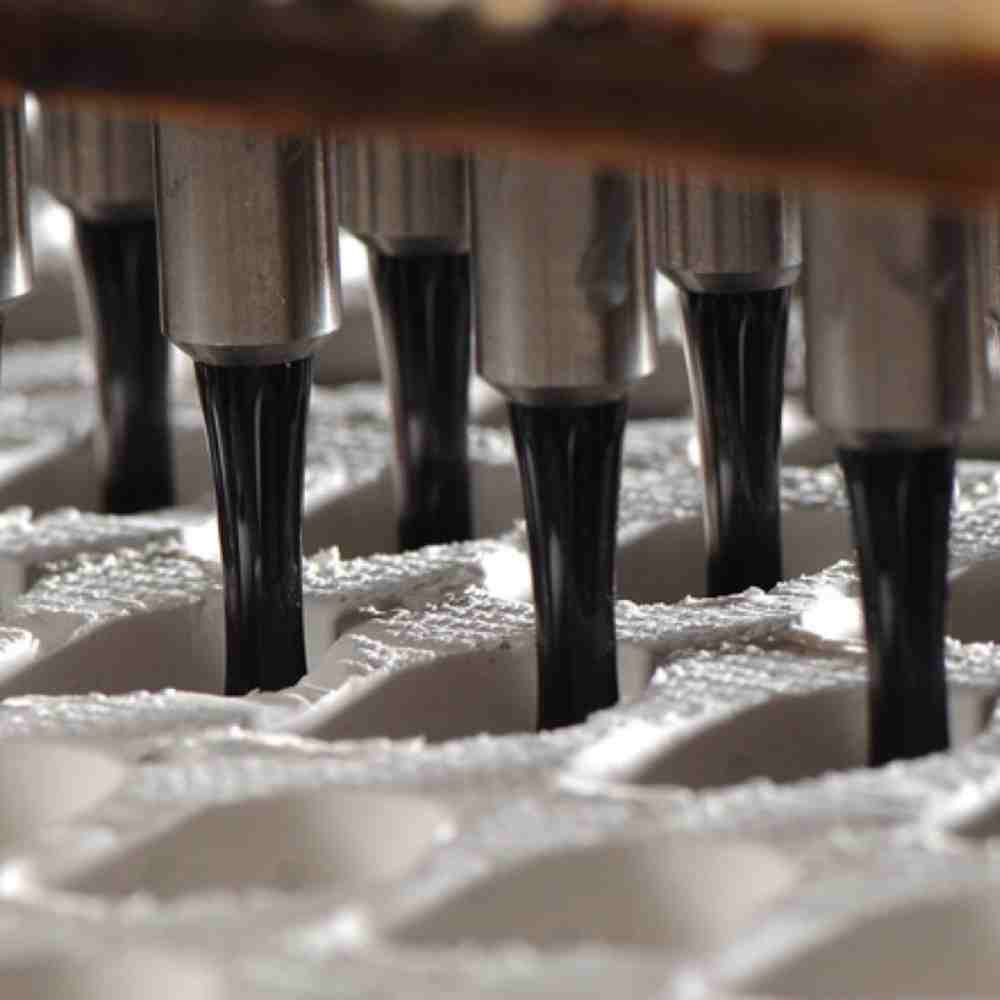 In the early 1930s, the Basel-based company Doetsch Grether AG secured the distribution rights and began establishing the pastilles name within the Swiss community. After taking over the Allenburys Pastilles brand and transferring production to Switzerland, the brand was renamed Grether’s Pastilles in 1974; however, the traditional production process involving gentle processing of pure, raw ingredients has been preserved to this present day.

The first variety of Grether’s Pastilles, sugar-free redcurrant, was launched in 1983. About two decades later, sugar-free blueberry and sugar-free elderflower were introduced to the full flavor profile. Today, all four flavors complete the Grether’s product range and carry on the 150+ year tradition of providing quality vocal care for every performer. 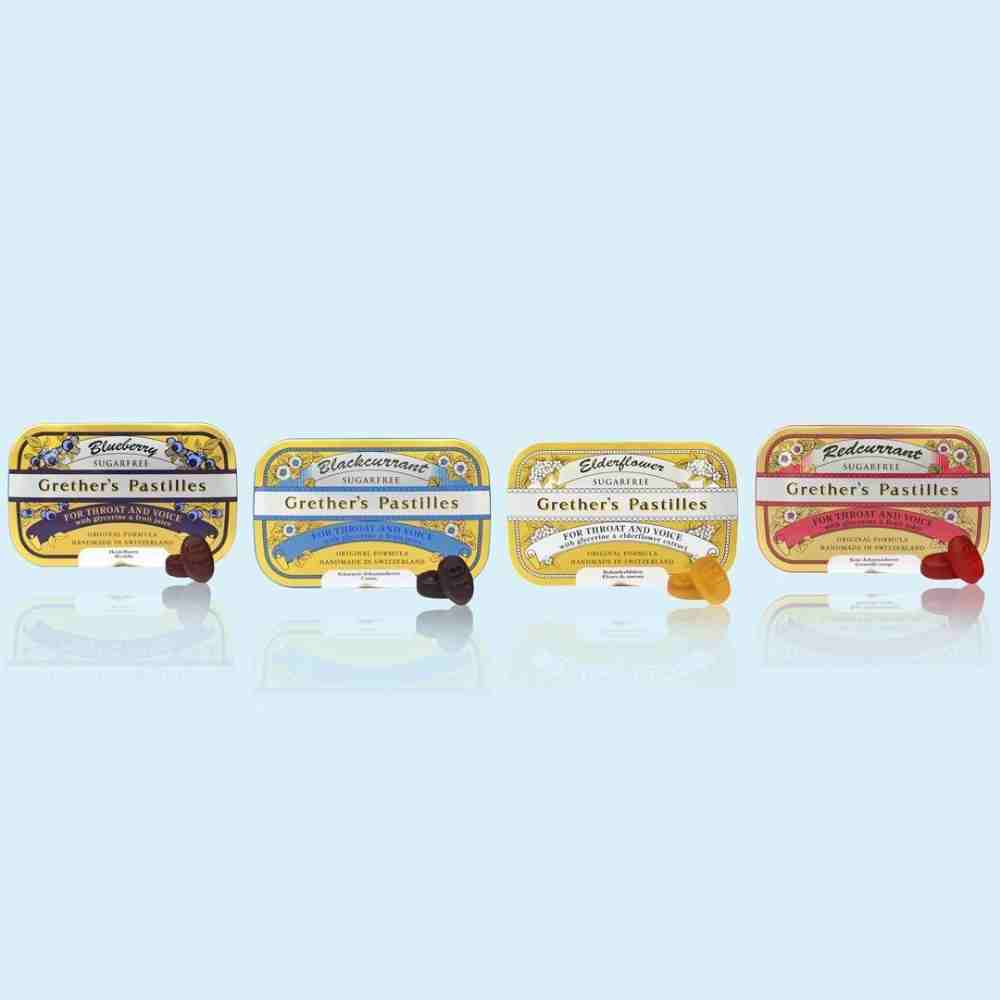 Use this banner to promote special discounts and coupons. Save 25% on our orbit terrarium!